Unfortunately, the Johnson family, endured a great tragedy that inspired the conception and eventual creation of the SAM Foundation. On December 17th, 2002, Sam died by suicide leaving his entire family with not only losing him, but also left with so many unanswered questions and an unbearable grief that can never be completed or understood.

Sam was a young adventurous man who seemed to love life and pretty much every person in it. A lack of friends was definitely not an issue for Sam. Around 1200 people visited the funeral home after hearing of his passing because a world without Sam seemed inconceivable. From the outside looking in, Sam was a happy go lucky guy with everything to live for. However, there was obviously something very serious going on within him, and a world without Sam had to become a reality.

We will never have all the answers concerning his death and instead hope to save as many others suffering as we can with the knowledge we have now gained. Through the work of the SAM foundation we aspire to bring hope to the hopeless and prevent another tragedy like Sam’s in the future. 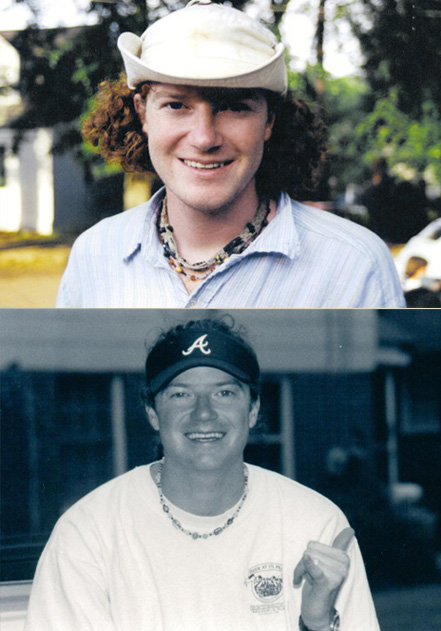 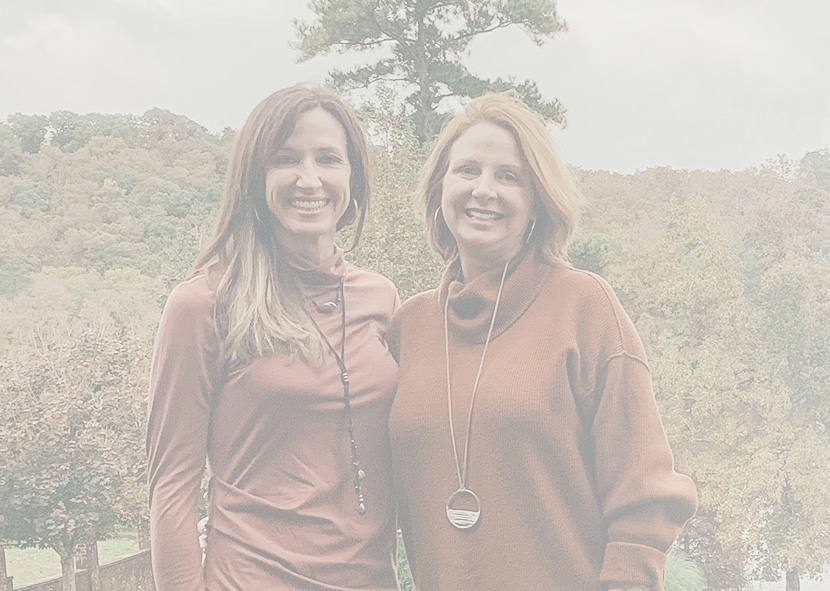 Two staff members, Nicole and Julie, are Sam’s sisters. They and most importantly, their mother, decided that it was absolutely imperative to form this foundation in order to stop the silent epidemic of suicide in our nation. The statistics have only risen since Sam died by suicide. They did not have all the answers to Sam’s death, so all they could do was learn as much as they could about suicide and the enormous problem it is in our culture. They learned if they had been educated through a suicide prevention and awareness program, they would have been better equipped to help Sam through his crisis. They can not change what they did not know, but instead are dedicated to educating others in hopes of preventing another tragedy in someone else’s family.